Keep up to date with our latest events.

Stories and information about our School. Click here to view the blog.

Welcome to another jam packed week at Hollinwood. This week we have continued with the observations around school. It is great to see what learning is taking place in the classrooms..

This week Miss McMurray’s and Mrs Potts’ classes went to a careers event at the Queen Elizabeth Hall where they were joined by other pupils from a range of schools across Oldham. The pupils really enjoyed the day as Miss McMurray explains..

The day started by looking around a range of stalls from girl guiding, MAHDLO and the Army. Pupils planted some mint plants which they are going to take home to see if they can nurture and grow..

Pupils then spoke to some soldiers from the Army about their role. Pupils got to try on some army equipment and realised it would be hard work having to do a 20 mile run in it, never mind some PE!

Pupils then went to a range of activities throughout the day, they visited the HMRC stall where they were telling pupils all about the illegal import of goods from abroad and the powers they have to search homes and seize goods..

The police were there and were discussing different roles in the police force from the dog units to the fire arms. Pupils even had a go at being handcuffed..

..and attempted to kick a riot shield as they police wanted to prove how protected they were in riots and raids..

We also talked about the skills we had and needed for our dream jobs, pupils realised they already had a lot of skills but some of the most important skills needed for jobs were communication and determination..

Pupils then became computer programmers where they were learning to write a program to send text messages..

Pupils also got to meet a working sniffer dog who works at the airport sniffing bags for people bringing things into Manchester Airport that they shouldn’t. Pupils and staff were amazed at how quickly and well the sniffer dog worked out which suitcase had something in it!

We have already spoken about Mr Corrigan’s class but he also wanted to share with you all what his class have been learning..

In Literacy this term we have been using Talk for Writing to retell the story of The Paper Bag Princess..

The book has helped inform our ‘Fur, Skin and Scales’ topic through the creation of the Dragon, having used ourselves as a template..

We have also been using role play, actions and story maps to inform our recounts of the story..

In Maths this term we have been constructing and interpreting Tables, Tally charts, Pictograms and Block diagrams for our Statistics topic..

For this week’s Symmetry topic we have been using our bodies create symmetrical images..

In Science this week we have been looking at the life cycle of chickens and other egg laying animals. In the soft play area the children have used movement to describe the changing structure of a chick through the 21 days it is in the egg, and then on to hatching and its first steps..

Back in class we have been observing our very own egg, each day, through our senses, labelled drawing, discussion and prediction..

It has been a busy week for the actors and actresses at Hollinwood who have been busy rehearsing hard for the joint New Bridge Group performance of The Jungle Book. I am really looking forward to seeing everyone in action next week. Thanks have to go to Miss Rudge who has supported the Hollinwood pupils – I know she is so proud of how hard they have all worked and how they have behaved..

There may still be some tickets left for next week’s performances, please call Lucy Shannon on 0161 883 2401 to check availability.

Let’s go on to see who our SEAL Superstars and our Stars of the Week are:

SEAL Superstar: Madison for being proud of the stories she is telling adults and other children..

SEAL Superstar: Marley for sharing our achievements without upsetting others

SEAL Superstar: Zachary for being proud of his accurate prediction in Science but not boasting about it..

Well done to all our Stars and Seal Superstars! Another ‘well done!’ goes to the Key Stage 3 and 4 pupils who recently sat their Functional Skills exams in Maths and English and got their results back today. I was so proud of all the pupils for working so hard and for many of them achieving results that they didn’t think they could.

Invitations have gone out to our next coffee morning on Tuesday 27th March at 10.30am – we hope you can join us!

I hope you all have a lovely weekend,

You can find all our previous blog entries here 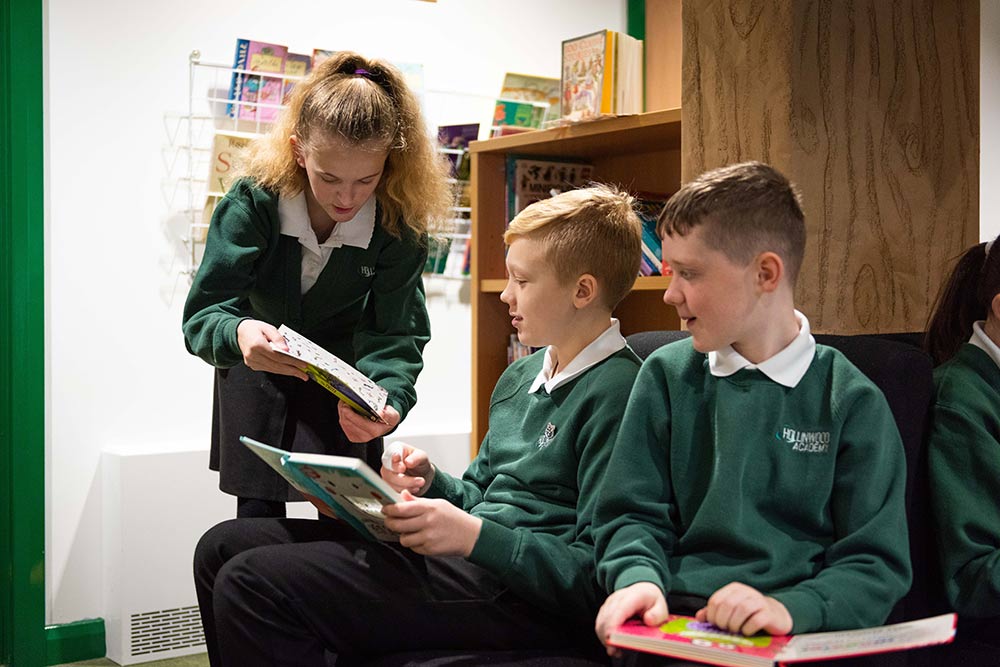